"And the whole Earth was of one language, and of one speech." 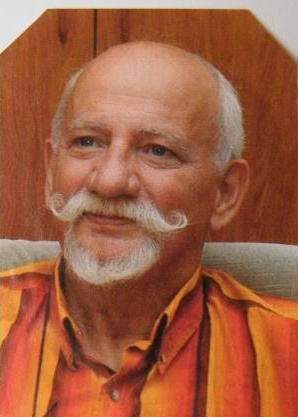 1945 - 2012
It is not easy to sum up who Csaba Varga was and his work. He started out as math teacher, then as an animator and later as a researcher of linguistics and history of writing. Traveling around the world winning all kinds of prizes and trophies as animator, he got drawn to the history of writing and linguistics. "... thought to myself, this must be by design, I know this very well, I'm an animator. I know how this is done" - stated in one of his radio interviews.That all languages are related and come from one core is not a new idea. The concept of a nostratic language has been around for a while. All though it seems other researchers go in circles, Csaba Varga got to the very essence out of it. This is non other than the language that we call today Hungarian. To the greatest amazement this is not a wholly new discovery, Hungarian scholars from 18th, 19th century knew this very well. All the turbulences of the past and two World Wars made all this get out of the collective consciousness. Only to be rediscovered by new researchers. The greatest proof for all this is the Hungarian etymological dictionary called "Dictionary of the Hungarian Language" that was released between 1862 and 1874 in six volumes. It is clear before us that its two creators Gergely Czuczor (1800 - 1899) and János Fogarasi (1801 - 1878) along with other scholars and writers, poets and helpers knew this for a fact. We're talking about people such as the poet Dániel Berzsenyi (1776 - 1836). One of his quotes state nothing more, nothing less: "... Hungarian perhaps is the core and mother of all languages of antiquity"

His math and artistic skills combined give birth to a sharp logic that only the unknowing might doubt. Proving that for certain we may trace back the history of writing as far as 45-30 thousand years. The place of origin is non other then the Carpathian Basin.

Csaba Varga's main books got translated into English and German as well. "The Living Language of the Stone Age" - The proto-nostratic language of prehistoric times. "The English Language from the Hungarian View" - Presenting the resemblance between English and Hungarian. "Signs- Letters - Alphabets" - Thirty-Thousand Years of the Alphabet. Or "Our Words from the Past" - Summing up the resemblance of more the then 10 languages with Hungarian. And the latest "The History of Numerals and Number-Writing" 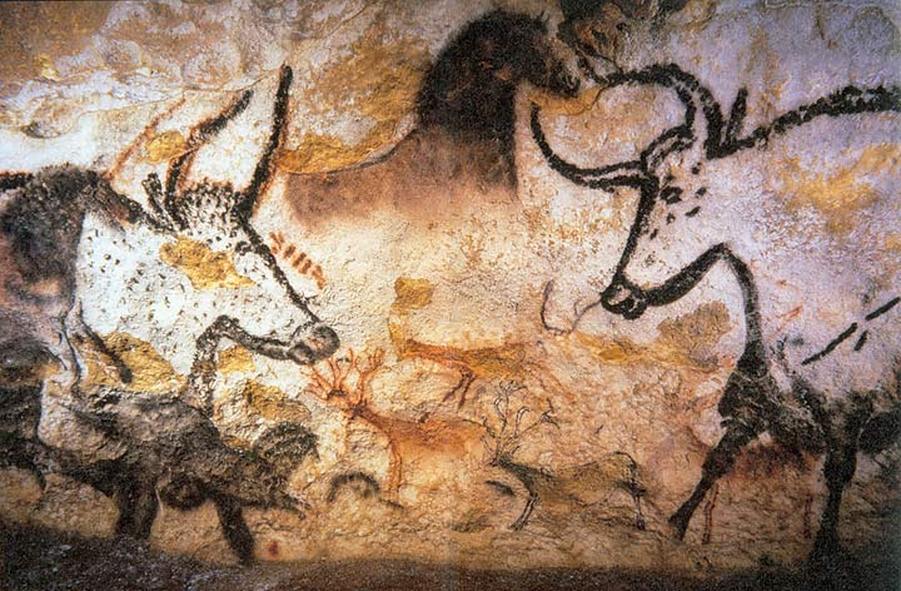 The Nostratic language (with English subtitles) 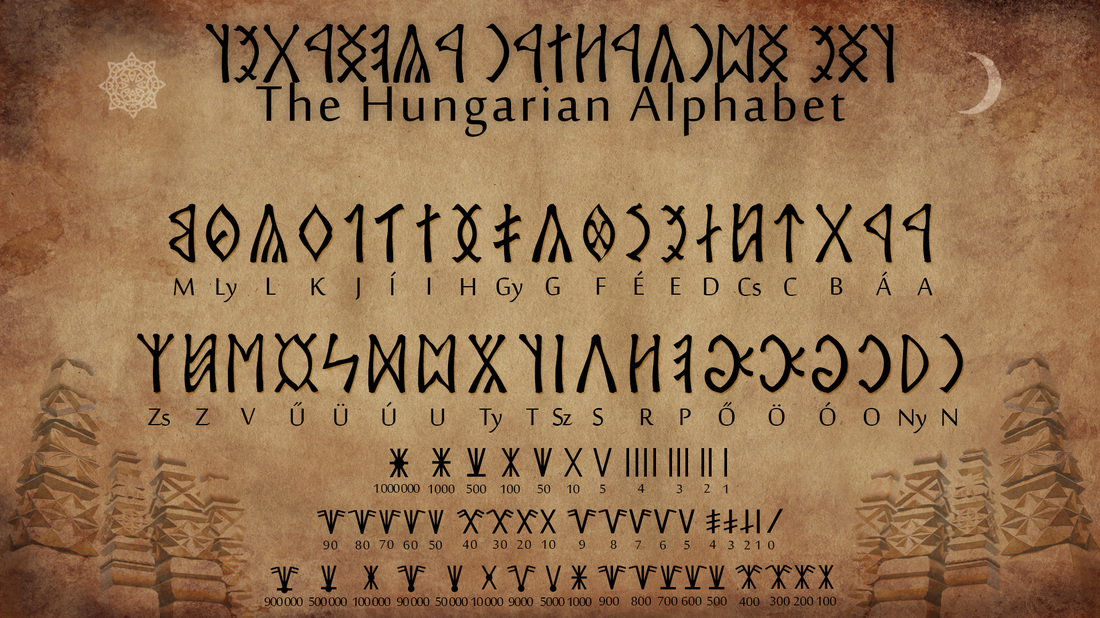 Works of Csaba Varga in English:
Multiplying words in Hungarian

An old Hungarian dialect found on the British islands

The same in Hungarian:

Angol is Magyar is